January 02, 2016
It is the 2nd day in Venice, I woke up at about 7 am had breakfast at the hostel (included in the price of the accommodation) and checked out before heading towards the water bus stop near my hostel to head towards Dodge's Palace.

Living at Generator Venice which is situated at the waterfront of the Guidecca Island had a really peaceful and tranquil feel to it in the morning (much like the Esther's Guesthouse in the Swiss alps). The wait wasn't long before the water-bus that I needed to take to get to Dodge's Palace arrived.

Arriving early in the morning at Dodge's Palace, there wasn't much of a line to get into the palace (however the line and crowds pick up significantly later in the day as the tourists arrive in the island). Although not as large the Versailles Palace, the Dodge's Palace is just as extravagant inside and built to show off the wealth and power of the doge of Venice.

The Doge's Palace is one of the great experience in Venice and has something for everyone from those interested in palaces, amours and weapons, and of course prisons.

The Correr's Museum is a quiet place and a chance to get away from the crowds at St Mark's Square. When I was there, I almost had the whole place to myself which was nice as I could just wander around slowly and at my own pace.

Correr's Museum is not just a museum with exhibits of artefacts of Venetian art and history, it also has an exhibit of Napolean's Imperial Rooms recently restored and opened a few years ago.


The museum also has a special exhibit and I was surprised to see that the special exhibit during the time I was there was called Secret Power with the artist being from New Zealand. The exhibit was really interesting and is based on NSA whistle-blower Edward Snowden's leaks. 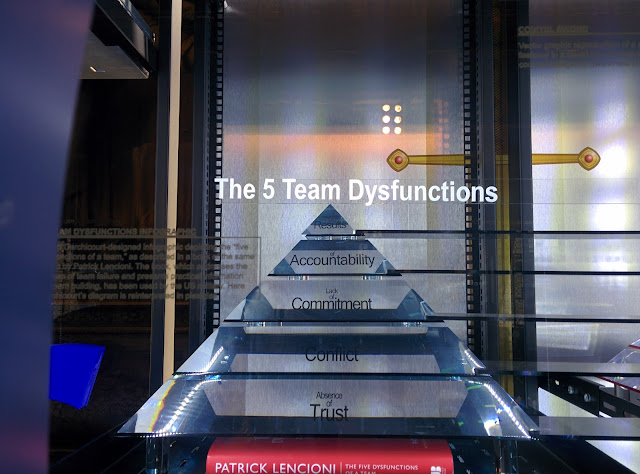 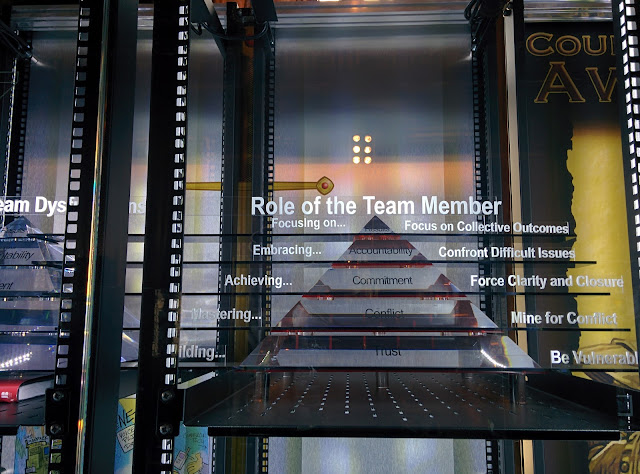 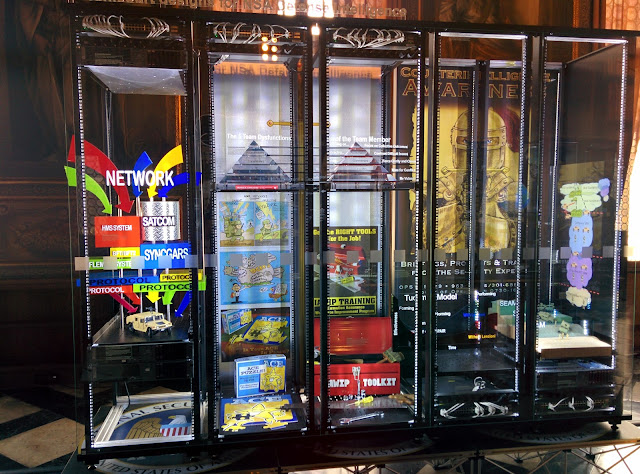 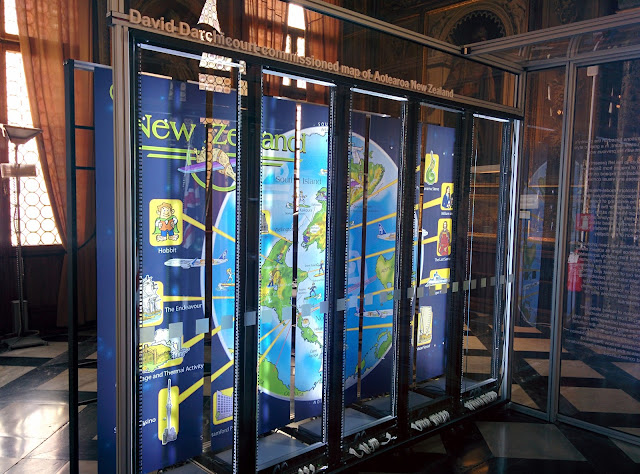 Wondering the streets of Venice

After coming out of the Correr's Museum, I spent the remaining of the afternoon wondering around the street of Venice.

One of the things that really surprised me is the flooding of St Mark's Square which seems to occur at certain parts of the day. It's nice to see people take this in their stride and play in the waters.

Failure of the DB Bahn Service

As evening fell, I headed back to the Generator Venice Hostel to grab my backpack before heading back to the train station to wait for my DB Bahn City Night Line overnight train service to Munich.

I waited at the train station for a long time and found it weird that my train number still had not yet appeared in the departures board even with the departure time rapidly arriving. It wasn't until I turned on the data roaming on my smartphone to check the web and email did I realize that my train service was cancelled due to trouble with the migrant crisis between the border of Germany and Austria. At no point during this time were there any communication or announcement by DB Bahn at the Venice train station that the service had been cancelled or were there any personnel visible that could assist and provide support to passengers.

In my opinion this is a complete balls up and a definition of incompetence by DB Bahn and the worst I have seen from a transportation company ever. Transportation companies in my home country in New Zealand are not exactly known for their efficiency but communication this poor from DB Bahn is just inexcusable especially for a train operator this size and with the infrastructure available at the Venice Train Station (the difference between this and the bus company in Berner Oberland in Switzerland was in that case the delay occurred in a remote area and the lack of communication was therefore more understandable. In addition the nice people running the cable cars actually took a bunch of passengers to the train station).

Note: 2 to 3 weeks after the event, DB Bahn automatically processed a cancellation and refund of the ticket and sent an automated email notification to my email account. Whilst this is appreciated, there were no apologies with how things were handled nor a personal email message replying to my initial email.

Unfortunately at this stage, most of the accommodation inside the islands of Venice had been booked up and I had to walk around the streets of Venice at night with my backpack and knock door to door in hotels and hostels. Luckily after receiving many no vacancy response, I found Hotel Bellevue which had a vacancy and crashed for the night choosing to leave planning of my next steps until the following morning.

If I have to recall a bad part of my whole trip, then the non-existing support from DB Bahn would definitely take the podium.