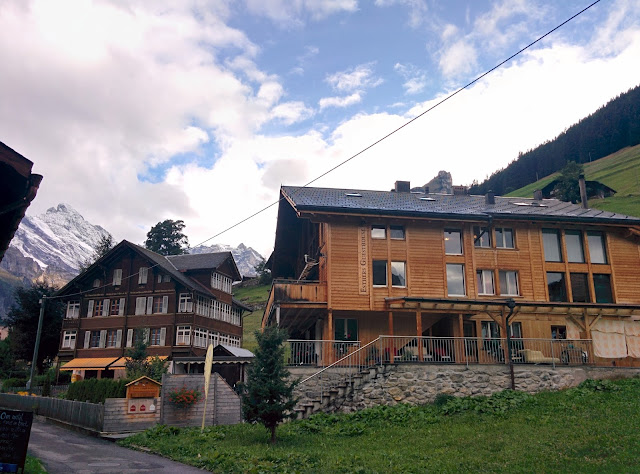 For the first time in my trip, I slept in and woke up at around 8am to have a nice breakfast prepared by Esther and her team at Esther's Guesthouse. It has just been one night, but I must say Esther's Guesthouse is one of the best accommodation I have ever stayed at. The bed and breakfast was clean, well equipped, and best of all the hosts and guests were very friendly.


Breakfast (for 16 CHF) featured a wide range of really fresh and healthy local food like freshly baked bread, yoghurt, milk, cereal, deli meats, and cheese. I also opted in for a packed lunch (6.5 CHF) to take with me for hiking.

I had originally planned to go to Schilthorn today, but having seen the weather forecast of rain and given the cost of going to Schilthorn (from what I read, you need perfect weather to enjoy the views at Schilthorn), I decided to postpone it to the next day and opted to bring forward exploring Gimmelwald via their hiking trails.


So after breakfast I set off towards the North Face Trail which apparently is rated as a reasonably easy but beautiful trail. Along the way, I met one of the guest at Esther's Guesthouse and we continued on towards the trail. Being quite an inexperienced hiker, it was lucky in a way that I was able to join someone much more experienced with hiking.

When researching my itinerary for Gimmelwald, I read great things about how beautiful it was here, but just seeing it first hand just blew my mind away. I can just imagine how awesome it would be to retire here and be able to walk the trails and enjoy the landscape. 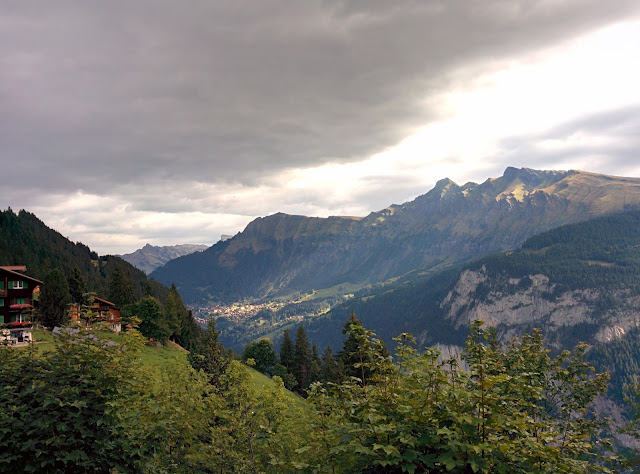 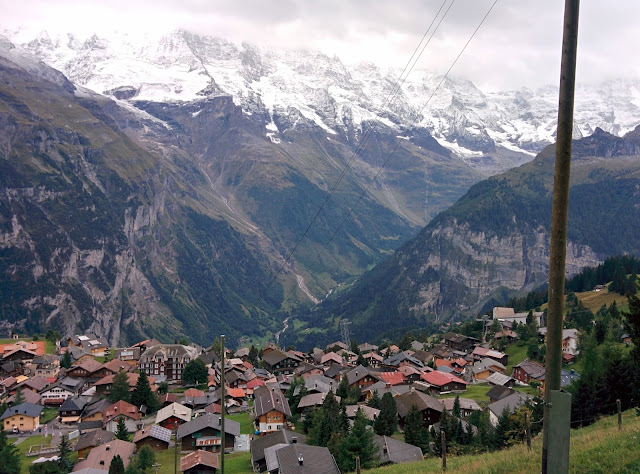 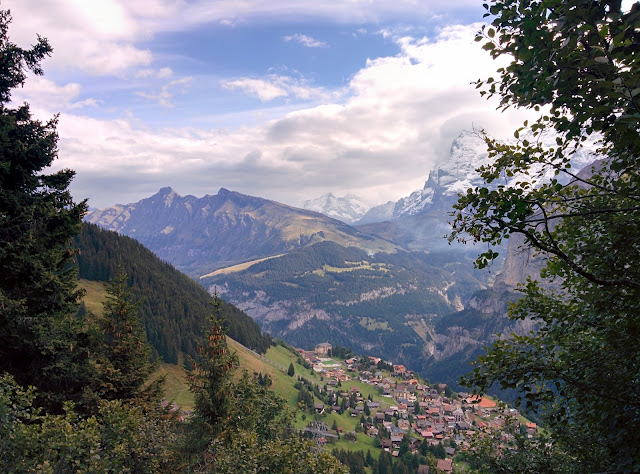 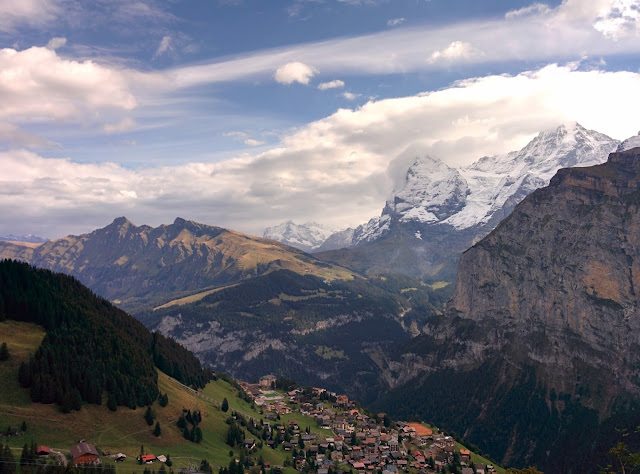 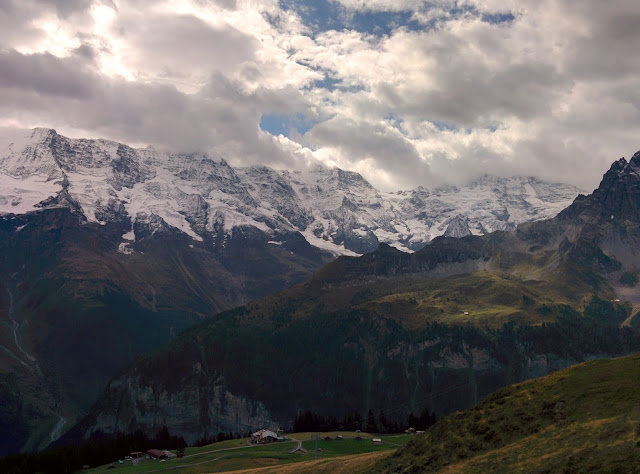 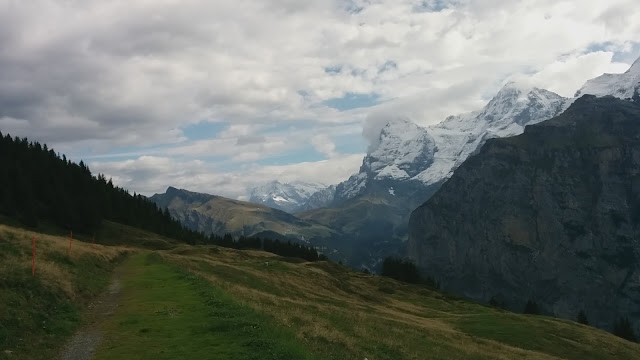 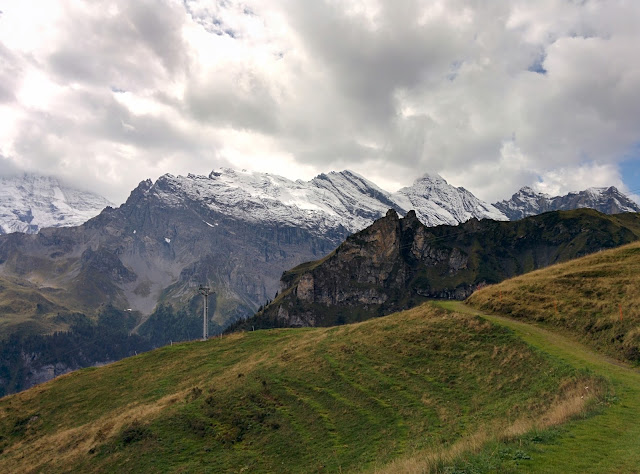 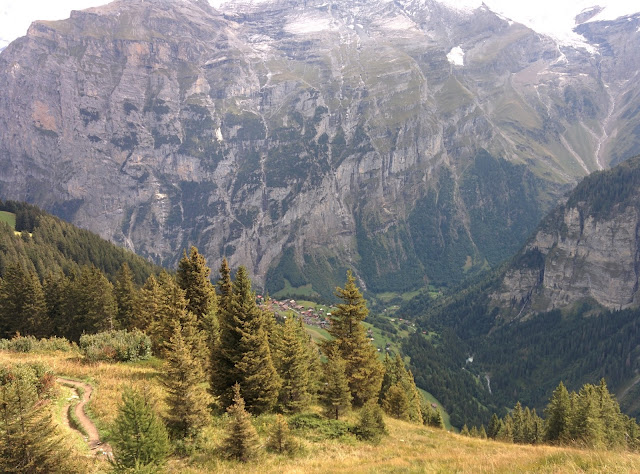 Although we ended up getting a little lost and hiking the trails designated for much more experienced hikers, this was not necessarily a bad thing as the views from these trails were just wonderful (especially as you get higher and higher).
However after about 4 hours, I could no longer keep up with the rate with which we were going up the alps (I blame my really poor fitness), and was struggling with my breathing. I decided that I could no longer continue with the trail that we were on, said my goodbye and descended back to Murren for some r&r.


Though I wasn't very successful at getting as much hiking done as I would have liked, it helped me open my eyes on just how wonderful the sceneries are here, and will definitely be back in the future (hopefully with better fitness).
Back at Murren, I spent some time exploring the town, before buying my groceries at the local coop supermarket and heading back down to Gimmelwald for dinner and an early night.